What is Pent Up Demand?

Pent-up demand refers to the building up of demand when consumers are unwilling or unable to spend on goods and services.

When the economy is stable, consumers tend to buy anything they need without much hesitation.

However, during recessions and periods of slow growth, most consumers may be more cautious about their purchases due to various factors such as decreased income as a result of lost jobs or an increase in the unemployment rate.

They may also feel that their buying options are limited, so they defer making purchases.

It is important to note that consumers might be in need of particular goods and services, but they are unable to pay for them at that time.

During recessions, the economic situation does not create the right environment for customer spending.

For example when there is a market downturn. There can be a reluctance to spend on consumer goods. Thus, consumers opt not to spend on certain goods and services resulting in decreased spending by households.

It is during this time that the pent-up demand takes place.

This pent-up demand results in a sudden burst of consumer spending when the economy improves.

Essentially, demand builds up over the period where customers are not making purchases. Once the season of economic uncertainty ends and customers are able to begin spending again, an unusually strong demand explodes

According to economists, consumers begin to spend during the recovery phase of the economy. This is the period when consumers are able to make purchases to meet the pent-up demand.

How Does the Pent Up Demand Work?

In times of economic uncertainty, consumers often withhold the desire or need to make purchases, which results in an increase in the savings rate.

According to consumers, they would rather defer buying particular goods and services until they are able to make purchases without straining their financial resources.

During a period of markets downturn, they prefer to save finances instead of spending. In extreme economic situations such as the one created by the pandemic(in the past year) in certain regions, they don't even have the cash to make purchases.

When the period of economic uncertainty passes, consumers are now able to make confident purchases.

This leads to increased spending because of the pent-up demand for goods and services that consumers could not buy.

In other words, the spending that consumers were not able to undertake was building up, and it ended up happening after the economic recovery.

In turn, this sudden increase leads to heightened economic activity.

Pent-up demand mostly manifests in durable goods. A good example is a vehicle. Consumers will find it easier to defer buying a car during a season of economic uncertainty.

Buying such a good might not be a good idea because of the cost implications. Also, the money to buy it may be unavailable at that time.

Since it is a durable good, consumers opt to forgo buying it and wait until economic recovery.

Instead of buying a new vehicle, a consumer can decide to repair the one they have, use public transport, or stay without one until the right time presents itself.

The pent-up demand is of interest to economists because they are able to forecast how consumer spending patterns will be after economic recovery. Moreover, it is significant to marketers as it allows them to reach out to the target audience.

How Can Businesses Benefit From It?

When a business can identify this type of consumer behavior, it can use it to its advantage by timing advertising campaigns and product launches to capitalize on increased sales during the anticipated surge in consumer demand.

For example, a business operating in durable goods should expect a surge ahead of a recession and reload its inventories accordingly to meet the upcoming surge in demand.

Availability: The desired good was available in the past but was unaffordable or unavailable at that time.

Innovation: The product has been continually improved over time, so consumers will want to upgrade their current product once the newer version is available.

Newness: A new version of a product has been released, but many consumers will want to wait until they absolutely need a new one before purchasing it.

The pent-up demand could have a major impact on the economy going forward. As consumers start spending more, the consumption tax revenues would improve, and hence the fiscal deficit would reduce. This would stimulate demand, which will in turn impact GDP growth positively.

The trouble occurs when too much gets spent too quickly and inflation begins to rise, creating a scenario where people lose more money than they originally saved by pursuing investments via bankruptcy purchases.

Whether you are an entrepreneur or a managing director of a well established firm, you can take advantage of the pent-up demand by striking deals with recently bankrupt companies or coming with new products that could address certain issues after the restrictions period.

Growth Specialist and Content Creator. I write content at the intersection of business and technology to help you learn while I do the same. Helping SaaS Startups Scale With Digital Marketing.

Join the newsletter to receive the latest updates in your inbox. 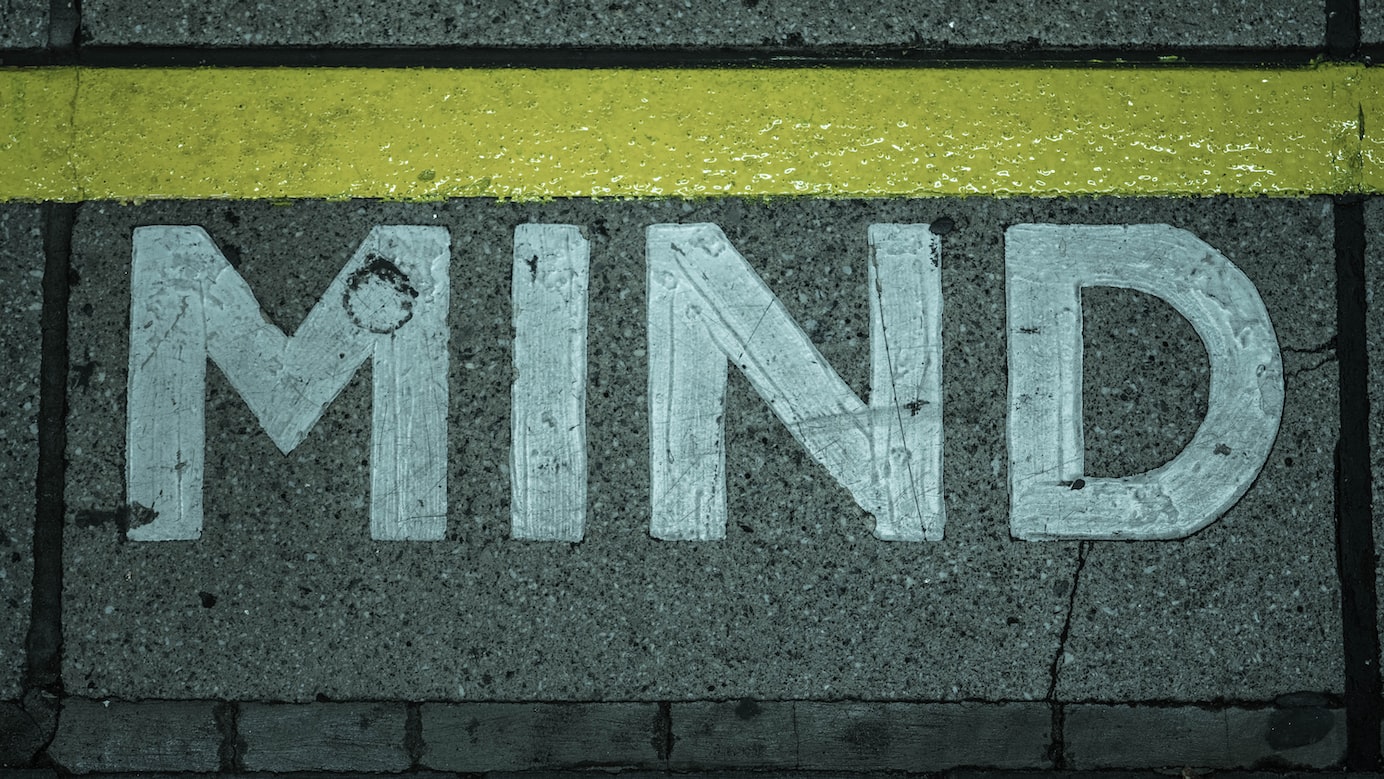 Closed-Mindedness: How It Can Harm Your Professional and Personal Progress Paid Members Public

Introduction In both our personal and professional lives we are faced with numerous situations requiring us to take the best possible decisions. Having a closed mind, and an inability to consider and accept new information, ideas and opinions can lead to poor decision-making. Being closed-minded can prevent us from further 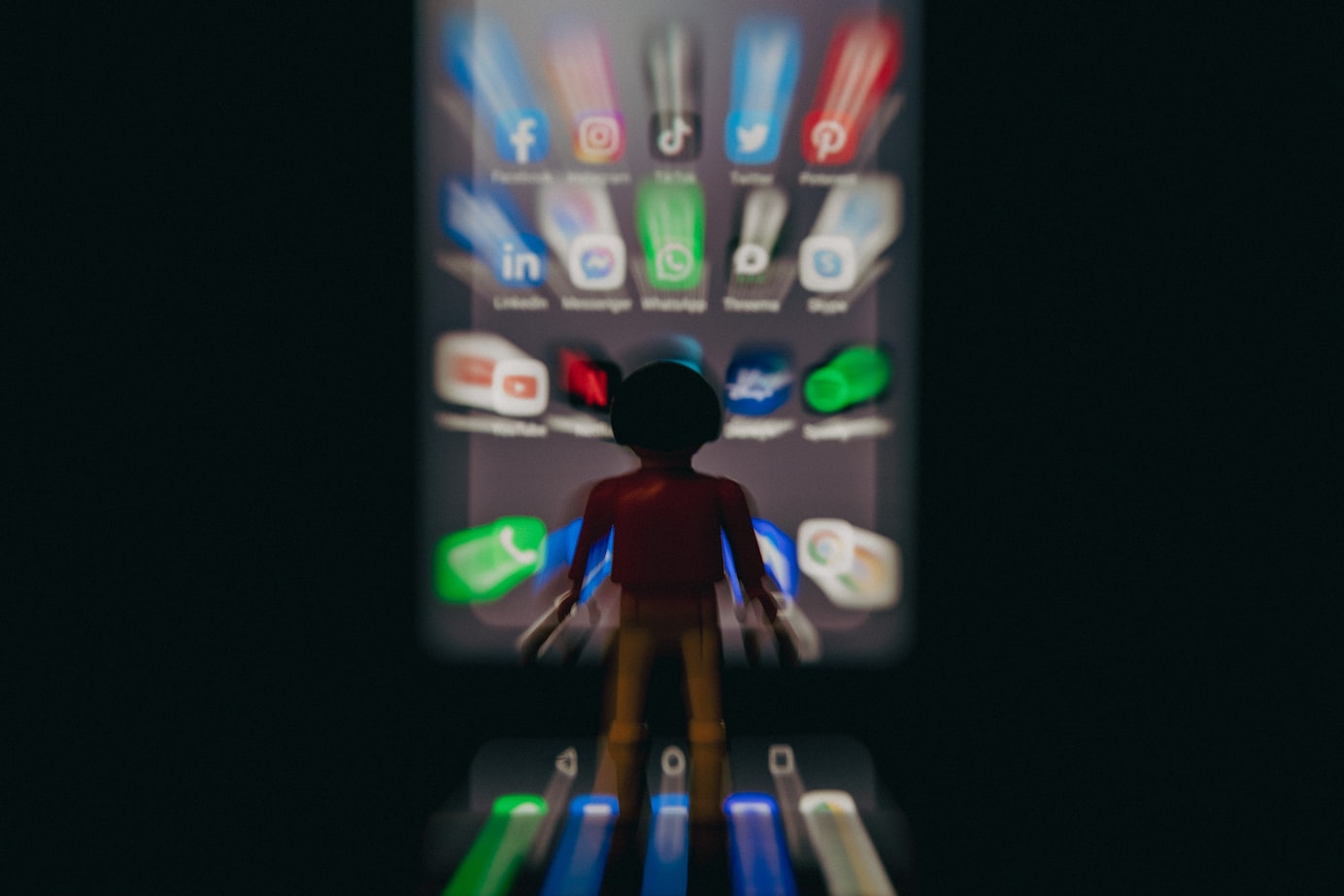 Beware of WhatsApp Scams: How to Protect Yourself from Fraud and Scams on WhatsApp Paid Members Public

WhatsApp is a popular messaging app that allows users to send and receive messages, photos, videos, and other media with their contacts. While WhatsApp is a convenient and useful tool, it has also become a target for fraudsters and scammers who use the app to trick users into giving away